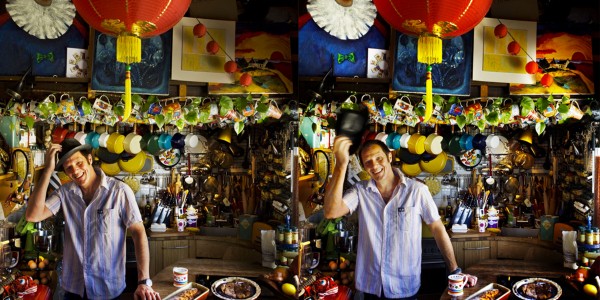 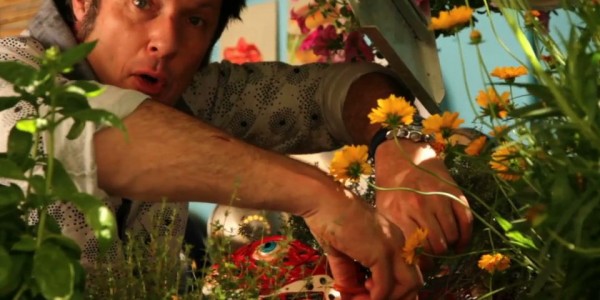 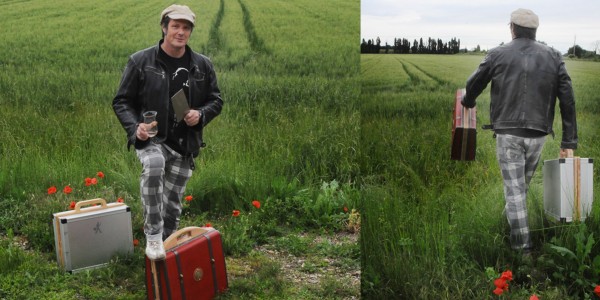 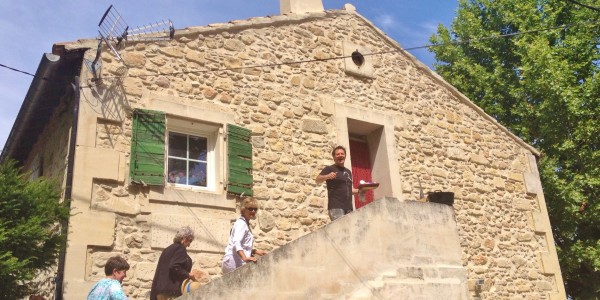 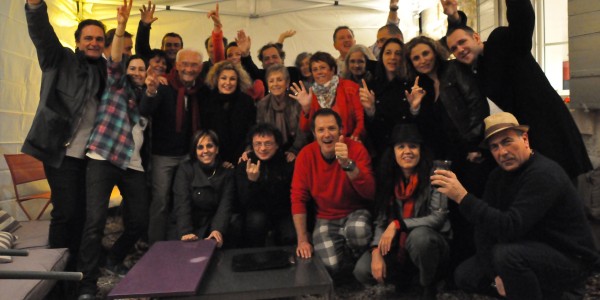 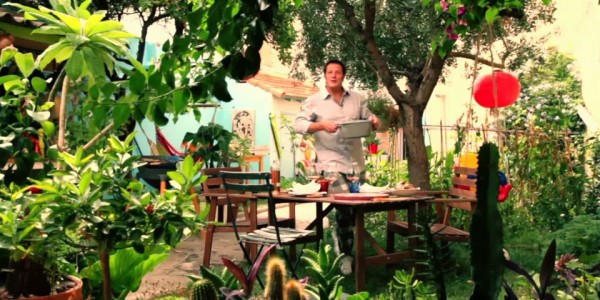 Yvan travelled the world as a chef,cooking in great locations and unusual places
He was born with the passion of cooking and sharing.
He baked his first cakes when he was 7 years old,in Brittany ,west of France.
His mother cooked everyday for a family of 6, this inspired him very young, sharing cooking moments in that atmosphere .

By the age of 16,he entered in the professional cooking world,in the kitchen of a master, »compagnon du tour de France »,Raymond Pondeville .

He decided to Take off,travelling the world…Hintlesham Hall,in Ipswich with Robert Carrier then Portugal in the Algarve with his first appointment as the chef at 21 ,at THE OUTSIDE IN restaurant .

For 14 years Yvan travelled and cooked around the world to discover other cultures,lifestyle,cooking traditions .

For Yvan,cooking is a form of expression,a way to meet and share fun and entertaining moments ,cooking together .

After an extensive cooking and travelling experience,Yvan came back to France,in Marseille,to create a small restaurant to prepare everything himself,scouting fresh ingredients,every morning in the cosmopolitan Market of « La Rue Longue,marché des Capucins »,near « le vieux port »

After a great success,he decided to change direction,hosting tv programs .

He hosted over 300 tv shows in France,UK and China,combining his tv career with writing cookbooks,15 in total ,creating original recipes for different companies and hosting cooking shows in events .

His latest passion was the creation of his show,on stage,with 5 musicians, talking about his life as a chef,his adventures,cooking for fun,joking,laughing,telling all about his discoveries and sharing food and wines with the spectators .

This show is entitled « MA PUCE À TABLE  » ,was created in Marseille and played for the first time  in Paris for THE GOURMAND WORLD COOKBOOK AWARD and the festival LE GOUT DES AUTRES at the CENTQUATRE THEATRE in March 2012 .

Along the way,combined with his adventures,Yvan created his Workshop,firstly conceived for his personal work of creation and research.
He then decided to welcome guest wishing to approach cooking in a fun way,without the conservative approach !

After spending 18 years in Marseille,,he decided to move his workshop to the countryside,in Provence,near Saint Rémy de Provence .
The workshop is located in a 250 year old stone house,on the ground of a fifteen century castle,Chateau du Breuil,which was the hunting lodge of king René .
The workshop is near the castle,surronded by 300 acres of fields .
The garden around the workshop is planted with flowers,herbs and vegetables .

His cooking workshop has been created for sharing and cooking the preparation of a meal around the table in a relaxing environment,rich in colours,with an extensive collection of musics to choose from .